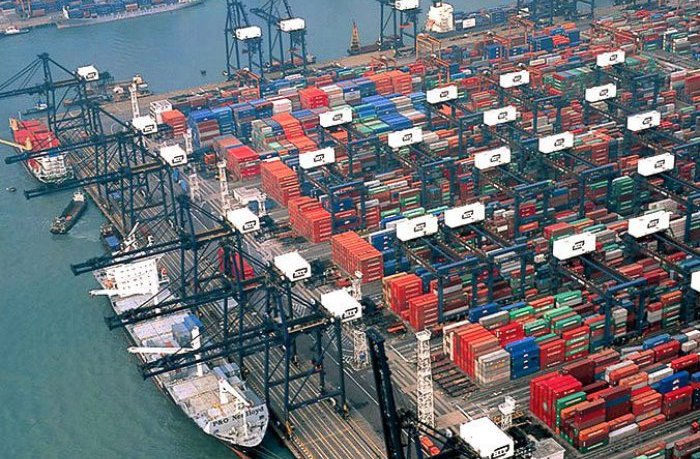 The Chartered Institute of Transport Administration of Nigeria (CIOTA) has made public the result of its September 12 virtual elections of the National Executives Committees even as it has ratified members of the Governing Council to drive the focus of the Institute.

This was disclosed in an official statement signed by its National President, Dr Bashir Yusuf Jamoh and made available to the media.

According to Dr. Jamoh, CIOTA had in June 2020 set up a five- man committee to organize a General Meeting with the intent of ratifying members of the National Working Committees, Council for the Registration of Transportants (CORTRANS), Zonal Chairmen/Representatives; and to conduct elections to fill up the executive positions that will be vacant in November 2020, in line with the provisions of CIOTA establishment Act, 2019.

Out of the 877 eligible registered members of CIOTA, 475 were accredited voters. 474 votes were cast while one voter was disqualified.

On the Zonal Representatives, the South-East Zone has Mr. Johnmak Obianife as the Chairman while Chief Victor Ashinobi is the Vice Chairman, the South-South Zone Chairman is Barr. Sotonye Inyeinengi-Etomi Esq. while Mr. Stephen K. Dieseruvwe was appointed Vice-Chairman.

Dr Bashir Yusuf Jamoh disclosed that the newly elected national executives as well as the members of the Governing Council will be inaugurated at the Institute’s Annual General Meeting (AGM) which will take place at a later to be announced date.

Members of the Committee, which engineered the entire electoral process, are:

Voting began on Saturday September 12, 2020 and ended on Sunday, September 13, 2020. The voting was done electronically and was adjudged by members as free and fair.

TNMN reports that in line with the stipulation of CIOTA Act, President of the Institute , Dr Bashir Jamoh remains in office until 2022.