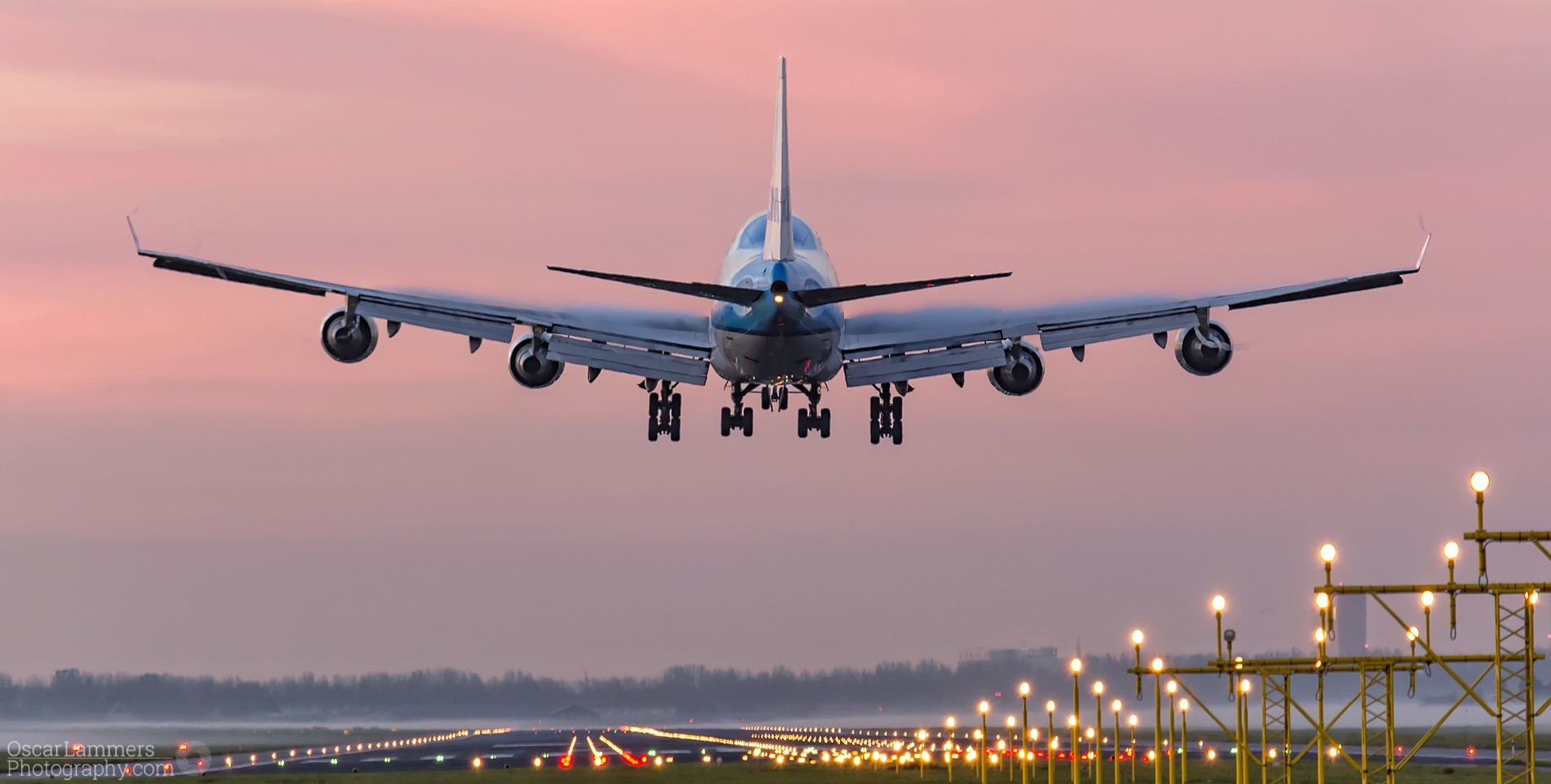 Resumption of flight services notwithstanding, shades of quarantine restrictions in Nigeria and 34 other countries in Africa and the Middle East have been identified as impediments to aviation restart in the region.

Though Nigeria has largely relaxed mandatory quarantine to self-isolation and testing seven days after arrival in the country, the safety measures are still more stringent in other countries, infringing on regional air connectivity.

In a related development, Director-General of the Nigerian Civil Aviation Authority (NCAA), Capt. Musa Nuhu, has disclosed that local airlines would soon be getting a part of the N27 billion aviation bailout fund earlier pledged by the Federal Government.

The International Air Transport Association (IATA) yesterday called on governments in Africa and the Middle East (AME) to implement testing as an alternative to quarantine measures when re-opening their economies.

IATA observed that the number of countries with government-imposed quarantine measures was an increase from seven countries in August. The impact is that the region effectively remains in lockdown despite borders being open.

Recent public opinion research showed that 88 per cent of travellers would not even consider traveling if quarantine measures were imposed on travelers at their destination.

“Mandatory quarantine measures stop people from travelling. We understand that governments’ priority is on protecting the well–being of their citizens. Quarantine destroys livelihoods. Testing is an alternative method that will also save travel and tourism jobs,” said Muhammad Albakri, IATA’s Regional Vice President for Africa and the Middle East.

The latest IATA survey of passenger attitudes, in the United Arab Emirates (UAE) shows 72 per cent of people surveyed agreed that those who test negative for COVID should not have to quarantine, and that 80 per cent of people feel that COVID-19 is sufficiently under control in the country to open borders.

“Testing provides a safe alternative to quarantine and a solution to stop the economic and social devastation being caused by COIVID-19,” Albakri said.

Speaking at a webinar with aviation correspondents, Nuhu, said all the airlines, both defunct and functional, were free to apply for the fund but it is the policy of the Federal government to make it accessible to functional airlines.

He said: “I also believe that the AON has its own rules and they know the criteria. I believe the AON will not put forward a non-functioning airline.”

Speaking on the health status of the airlines, he said the situation in Nigeria was not different from the case globally, adding that even the airlines that received millions of dollars in palliatives abroad are not yet out of the woods.

“We have seen airlines that have gotten millions of subsidies from their governments, yet they are having issues. Many airlines have sacked workers. British Airways, Emirates, and Lufthansa sacked workers, and are withdrawing some aircraft. It is a global thing. But the government is going on with the palliative.”